What is the Difference Between a Domestic and Commercial Electrician?

Electrical services companies often talk about domestic and commercial electricians and offer services suited to each category, by what are the differences, and why should they matter to you when choosing one for your electrical testing or electrical maintenance? In this post, we look at the differences between the two categories – in terms of the responsibilities of each – giving you more insight and data for making your decision. 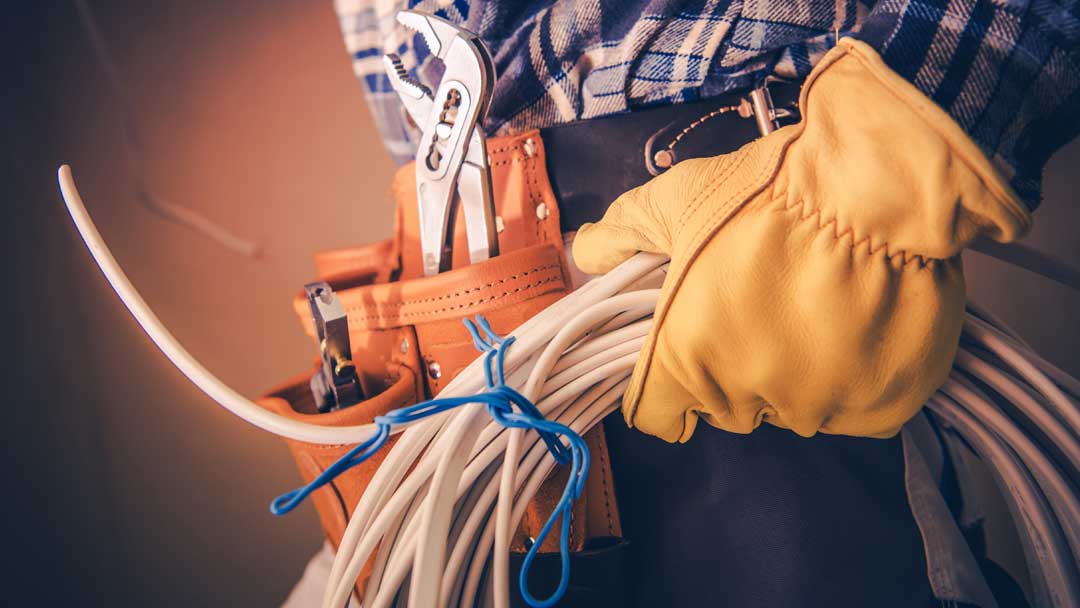 A commercial electrician is an electrician who specialises in working in offices, schools, retail outlets, restaurants, and data centers. They have a special skill set that enables them to identify faults that could lead to safety issues relevant to commercial sectors. They are also trained in regulation standards for commercial spaces, as these sometimes have different codes of practice and conduct.

One of the main differences between domestic and commercial electricians is the core knowledge and skills they have. Residential homes usually have a 230 Volt AC supply with standard PVC .sheathed cabling. Commercial standards are very different with a three-phase power supply of 400 Volts AC. They also use fireproof cable, steel wire armored cables, mineral insulated cable, and ‘low smoke zero halogens’ (LSZH). Commercial elctricians also do electrical PAT testing

You would find a commercial electrician in an industrial space but a domestic one could do the same kind of work. They are trained for the domestic sphere and have more experience with a different electrical setup. Domestic electricians normally focus on 230 Volt AC systems. They can install and repair most appliances and wiring in a domestic system like this.

Both domestic and commercial electricians have different training and while one would recognise the systems of the other they may not have the skills and knowledge to carry out work competently. Domestic electricians are usually called out for upgrades to fuse boxes, fault finding, and electrical testing for landlords. It’s always best to find a professional best suited to the task at hand.

What is a pat electrical test?

Find out more about electrical pat testing, including whether or not it is a legal requirement, and what items should be tested.

Why is electrical maintenance important?

Find out more about electrical maintenance is important as a homeowner, and why it is highly beneficial to maintain electric integrity.

What does a commercial electrician do?

Whether you’re in an office, retail space or factory setting, commercial electricians and electrical installers work on the wiring systems for power outlets, lighting and more. They’ll know how to wire large spaces.